Mount Dennis is located along Eglinton Avenue, nestled between the Kitchener commuter rail line and the Humber River. Mount Dennis is known for its cultural diversity and its natural surroundings. Houses and real estate for sale in this Toronto neighbourhood feature a range of different styles, all of which date from the late 1800s to the 1960s. It's one of the few communities in the city that showcase a mix of the past and present. 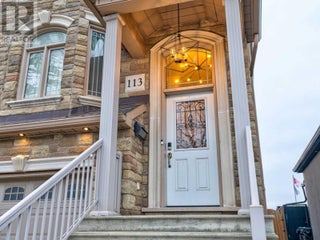 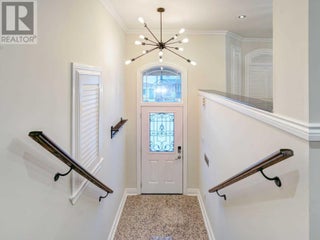 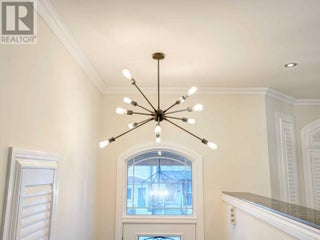 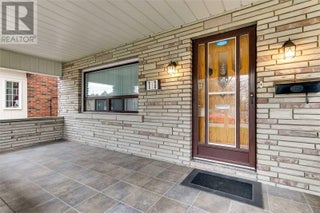 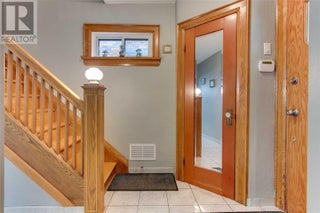 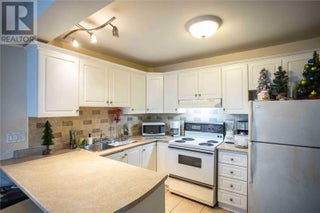 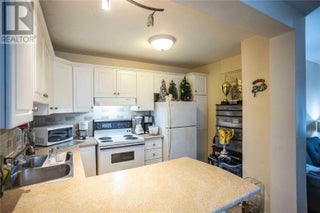 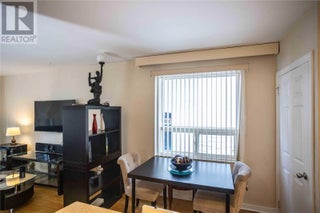 Located In The Junction - A Hip Toronto Neighborhood, This Exceptionally Functional 2-storey Detached Home With 3 Self-contained Units & A Large Backyard Is Perfect For Investors, Or Live In And Collect Rent. Each Self-contained Unit Is Equipped With A Bedroom That Is A S... Read More » 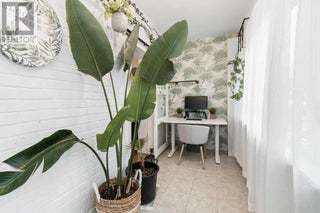 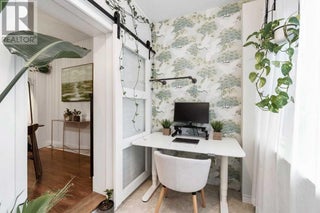 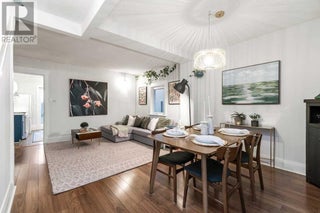 Welcome To The Burgeoning Community Of Mount Dennis. You'll Find 27 Laxis Avenue At The End Of A Quiet Avenue. With A Backyard Like ""muskoka In The City,"" And A Chef's Kitchen, This Recently Upgraded Home Is The Perfect Condo Alternative. New Windows And Doors, Fresh Pa... Read More »

This community gets its name from John Dennis, a shipbuilder hailing from Philadelphia who came here in the early 1800s. His family ran a sawmill and a woollen factory on their farm, which comprised the entire area of the present-day Mount Dennis neighbourhood. Mount Dennis built the neighbourhood's first school in 1893, after which he started a post office and some general stores along Weston Road.

The neighbourhood remained predominantly rural, marked by various orchards, the Conn Smythe Sand and Gravel pit, as well as a couple of market gardens. In 1913, Kodak Canada established its factory at Weston Road and Eglinton Avenue, just along the railway line running next to Weston Road. This vast factory complex came to be known as "Kodak Heights," and was a significant employer for residents of Mount Dennis neighbourhood until it ceased operations in 2005.

In the 1920s, Mount Dennis expanded to a point where a referendum was held to incorporate it as a town. The vote resulted in Mount Dennis continuing to be a part of the then York Township. During the 1950s, new subdivisions started emerging in the large open fields as Mount Dennis grew from a rural area to an urban residential community.

Who Lives in Mount Dennis Homes

Mount Dennis exemplifies Toronto's cultural diversity by housing several ethnic groups in one setting. The residents of the neighbourhood speak so many different languages, ranging from Korean to Portuguese to Greek.

Mount Dennis Homes Are Perfect For

The Mount Dennis neighbourhood, which has a blend of historical and contemporary vibes, is the ideal place for anyone who wishes to start and grow their families in a self-contained Toronto community. The neighbourhood suits all kinds of households, but it's the best for those people who look for social interactions with a diverse population. Plenty of green spaces in and around the neighbourhood make it the best option for nature-lovers and adventurists.

Mount Dennis Homes Are Not So Perfect For

Mount Dennis may not be the perfect option for anyone who is looking for noise- and pollution-free living space. With the commercial amenities of York District closeby, the atmosphere of the neighbourhood can sometimes get can busy. At the same time, the major roads experience traffic during peak hours, often resulting in congestion.

Life And Style, Amenities And Things To Do In Mount Dennis

As a neighbourhood in Toronto's bustling York District, Mount Dennis boasts many amenities. Residents of the community are close to all modern facilities.

This neighbourhood has many different stores and entertainment centres. The major shopping district is located in nearby Weston, and the stores here were recently categorized under a business improvement zone. Plans are underway to create events to celebrate Mount Dennis's multiculturalism.

The kid-friendliness of the neighbourhood is demonstrated with the number of schools located here. Portage Trail Community Junior School, Bala Avenue Community School, Our Lady of Victory Elementary, York Humber High School, Roselands Junior Public School, Frank Oke Secondary School, Cordella Junior Public School, and Archbishop Romero Secondary are a few of them catering to the educational and co-curricular needs of the children in Mount Dennis.

Mount Dennis is known for its green spaces and parklands, most of which are geared towards children. A few notable ones include Jasper Park and Noble Park. Westlake Memorial Park is a prominent tobogganing destination in Toronto.

Residents of the area can also visit Eglinton Flats, which is a massive green space featuring picnic benches, trails, sports fields, tennis courts, and a pond. Golfers frequent the Scarlett Woods Golf Course, which has courses meant for both novices and experts.

Kodak Canada's former property is now a site for the Mount Dennis Station. Mount Dennis Station, when it starts in 2021, will be the city's second-largest transportation hub. Built to accommodate a major bus station, GO trains, and an Air-Rail express stop.

The first noticeable housing boom in the neighbourhood started post-World War I, after Kodak Canada and other prominent employers began operations just east of the railway line. The houses in Mount Dennis' real estate market were built during the late nineteenth century up until the 1960s. Homes for sale here show different architectural styles owing to these being completely diverse periods. Today, the houses of Mount Dennis features an eclectic mix of different ages, sizes, and designs. More than half of the residents here live in small and large apartment-style houses. A large amount of these houses also provide a breath-taking view of the Humber River Valley or one of the green spaces in the neighbourhood.

|Wondering what your house, townhouse or condo resale property value might be? Looking at homes for sale in Mount Dennis to try and guess? Start your research with actual Mount Dennis real estate market statistics to accurately gauge your property's value.  Contact top rated associate an experienced agent who knows the area to assist you with hard facts in the assessment of your Mount Dennis home.

We Value Your Privacy This site contains A) MLS® property information and data owned and controlled by the Canadian Real Estate Association. Terms and conditions? B) 3rd Party cookies for a faster, safer and more personalized experience. Read Cookie Consent Policy. If you scroll or continue browsing, we consider that you accept.
Reject Accept