The Wallace Emerson neighbourhood is located to the west of Toronto. It is a rapidly growing community bounded by Dupont Street on the North, the CP railway lines on the West, Bloor Street West on the South, and Dufferin Street on the East. 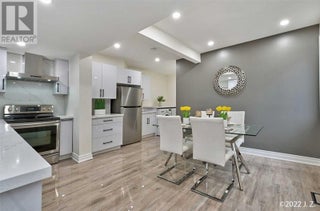 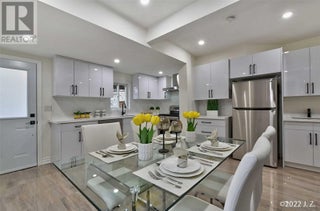 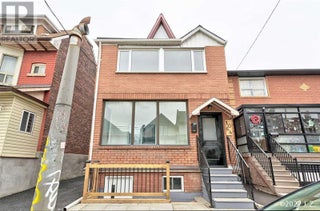 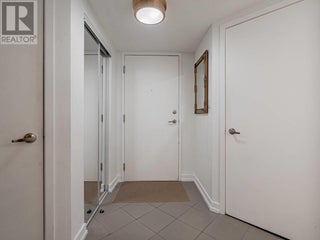 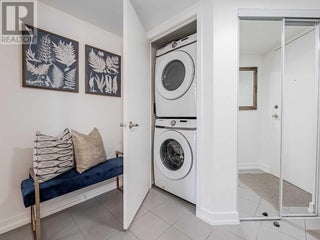 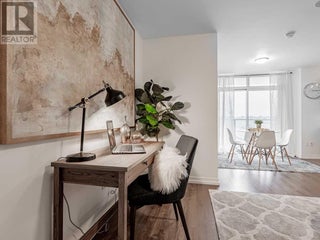 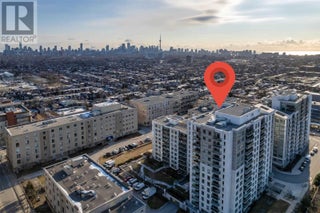 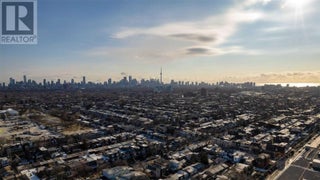 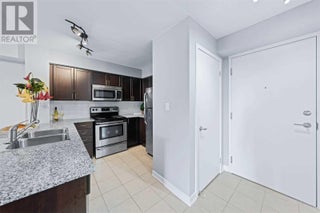 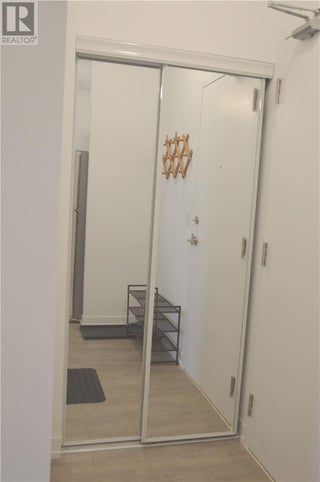 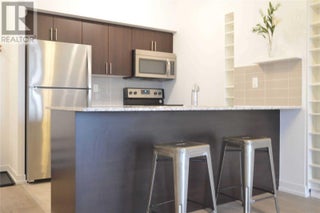 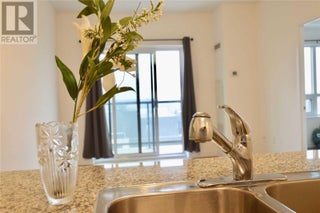 Wallace Emerson got its name from the intersection of two major cross streets, Wallace Avenue and Emerson Avenue. The neighbourhood was not a clearly defined neighbourhood until 1970, and it was identified for its convenience alone. The development of this neighbourhood is credited to the Canadian Pacific and Canadian National Railway lines, which began freight services to this area. The railways attracted industries to the community, which led to residential development.

The neighbourhood contains a mixture of land-uses, both residential and commercial. Most homes for sale here have been converted into apartments that house eight separate units. You will also find low and medium-rise apartments. Commercial space includes limited manufacturing and warehouses as a large amount of the former industrial area has been converted to loft condominiums, single-family rowhouses and rental spaces.

Wallace Emerson was formerly a low-income neighbourhood but has become a home to higher-end businesses. Streets in this neighbourhood are narrow compared to other areas. But that doesn't mean than the community lacks good transportation.

Residents who use TTC will find public transit easily accessible via Dufferin Station and Lansdown Station. Residents can also access the Bloor Danforth Subway Line on Dupont Street, Dufferin Street, Bloor Street West, and on Lansdown Avenue. Transit in and around the neighbourhood is provided by busses that service all major streets in the area. Last but not least, motorists can drive via Dundasor Bloor and make their way in and around the city of Toronto.

Who Lives In Wallace Emerson Homes

Wallace Emerson was once an industrial area that housed only the working class of the Canadian Pacific and Canadian National railways but is now home to an ethnically diverse population. The influx of new buyers who are interested in investing in real estate has introduced this neighbourhood to a diverse population. Most of the residents who live here are families with or without children and young couples. You will also find a few seniors in the neighbourhood.

Wallace Emerson Homes Are Perfect For

The recent influx of first-time homebuyers willing to invest in modern upgrades and artistic, eye-catching, finishes have made this neighbourhood a stand out place for anyone to live. Culturally diverse groups coexist in harmony. It is a perfect place to call home for families that can take advantage of the excellent schools in the neighbourhood, as well as for young couples who can enjoy the proximity to the downtown core. It is perfect for those who are looking for tree-lined streets to walk in, local cafes to enjoy, and markets to visit that are only a short distance away.

Wallace Emerson Homes Are No So Perfect For

The Wallace Emerson neighbourhood is not the right place to call home for the high rollers who like to live larger homes. This neighbourhood is also not suitable for those who want to enjoy the nightlife of downtown Toronto.

Life And Style, Amenities And Things To Do In Wallace Emerson

Residents of Wallace Emerson enjoy shopping at the Bloordale Village Business Improvement Area, Galleria Shopping Centre at the south-east corner of Dufferin and Dupont Streets, The Dufferin Mall at Bloor and Dufferin Streets, and Street shopping at the intersections of Wallace and Landsdowne Avenues. There are a fair number of stores that are dispersed throughout the neighbourhood.

A major community street festival is celebrated annually in July called the 'Big on Bloor,' which showcases the broad mix of international restaurants and artists that flourish in this area. The Bloordale Village Business Improvement Area organizes this festival.

Recreational activities are made available at the Wallace Emerson Community Centre located off Dufferin Street, which includes a gymnasium, an indoor swimming pool, a games room, a large children's playground, and an active seniors lounge. Wallace Emerson Park, located next to the community centre, offers shinny hockey, four floodlit tennis courts, and a twin surface artificial ice rink that provides skate programs, public skating, an ice hockey league, and parent and children skating programs. The residents can also visit the Bloor/Gladstone Public Library on Bloor Street east off Dufferin Street for a wide choice of books.

Most of the houses for sale in Wallace Emerson are single-family homes comprised of semi-detached and detached brick houses. Some of the residences were redeveloped to make multi-family residential units. There are also commercial buildings with residential apartments on the second and third floors. Presently, the real estate market is a mix of older detached and semi-detached that are taking on a new look, apartment buildings, townhouses and multi-family residential units.

Due to the affordable prices, proximity to the downtown core and many amenities, these homes are often sold days after being put on the market.

|Wondering what your house, townhouse or condo resale property value might be? Looking at homes for sale in Wallace-Emerson to try and guess? Start your research with actual Wallace-Emerson real estate market statistics to accurately gauge your property's value.  Contact top rated associate an experienced agent who knows the area to assist you with hard facts in the assessment of your Wallace-Emerson home.